One Fourth, Banui Ban, Half of Half, Half of a Half, 반의 반

Moon Ha Won (Jung Hae In) is an artificial intelligence programmer who founded the company M&H. He is very serious about his work though he seldom gets angry and is known as being a kind person. Meanwhile, Han Seo Woo (Chae Soo Bin) is a classical recording engineer who has a positive and bright personality despite her family and social issues. She likes to solve math problems when she is feeling down. 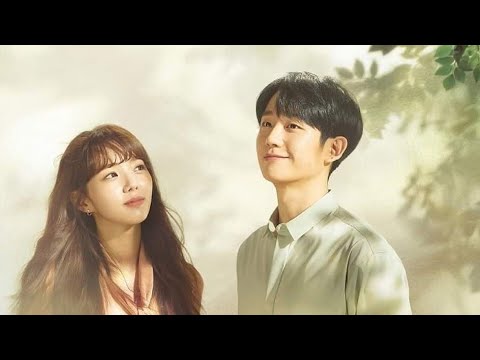 Trailer A Piece of Your Mind

A Piece of Your Mind , One Fourth , Banui Ban , Half of Half , Half of a Half , Newasiantv , Watchasian , FallDrama ,

War of High School The Series