This is a series of short stories based on a radio program called "Club Friday" where people call in to tell their stories. The stories told are true account of their life. Each episode is a different story. ***Inspired by true stories from listeners who called into the Club Friday radio show to ask for advice about their relationships, the Club Friday TV series has been massively successful. The star-studded series explores themes of differences in points of view, language and age, which can sometimes cause problems in relationships. Each Series has a different story and cast. 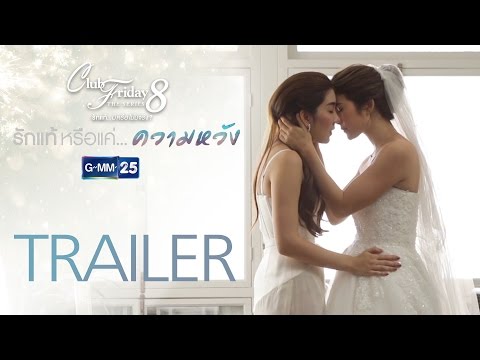 I'll Give You The Stars and The Moon

I'll Give You The Stars and The Moon