Family Outing Season 2 (Hangul: ???? ??2) is a South Korean variety show; a part of SBS's Good Sunday lineup, along with Gold Miss is Coming. It was first aired on February 21, 2010, following the end of the first season. In each episode, a "Family Leader" (??/??)is chosen and acts as the main host of that outing. The "Family" travels to rural parts of South Korea and takes care of the house of an elderly family while that family goes on a vacation. The "Family" then accomplishes the tasks left for them by the house's owners, as well as helping out in the village they are staying in. The shows predecessor, Family Outing Season 1, featured a similar format, but ended because of the main host leaving and ratings dropping. 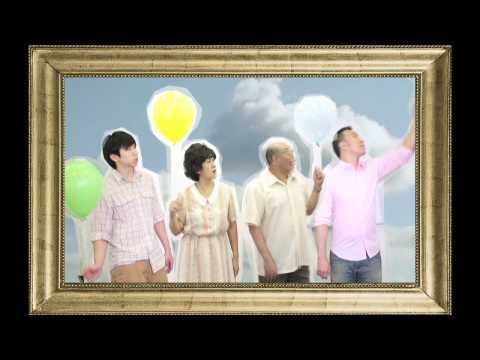