The two ladies Ni Hao and Joann foray into the entertainment circle as they jointly create the "Heartbreak Club" series. Five years ago, all the hard work that Joann has poured into Orris generated big profits for the company. However, she has become the victim of office politics and gets fired from her job. Just when everyone thinks that Joann is done, she returns to the scene with a new business venture. She sets up a production company and becomes a movie and television producer. With Ni Hao's creative writings, they create the "Heartbreak Club" series. Lu Yuan Yang, the chairman of Orris, is the former boss and ex-boyfriend of Joann. He is also interested in the entertainment business. Will he become her biggest competition or partner up with her once more? 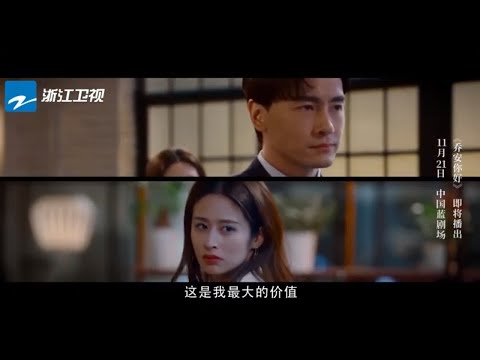 Hello, Is There A Room Available

Come on! THE BOYZ: THE BOYZ School

Come on! THE BOYZ: THE BOYZ School