Grace (Chutimae Charoensuk) is a friend of Sugar (Aruat Phornphaninpakorn) and Li Li (Suttathip Wutthachipradit). I want to become an Austin (enough economical) boyfriend boyfriend Mall (Nattathida Damrong Wiset Commercial) to play a hero. Grass is not pleasant because it is not like the flirtation and shuffle of Austin. Finally, the grass must not want to invite Austin to play short films at the request of friends. Austin agrees to play a short film with Grassroots. Road to be guided. Li Li is the assistant director. During a grass-roots lawsuit against Austin, Austin quarreled with difficulty retreating, refusing to play again. Grass is trying to follow all the way to Austin to let the movie come to an end. 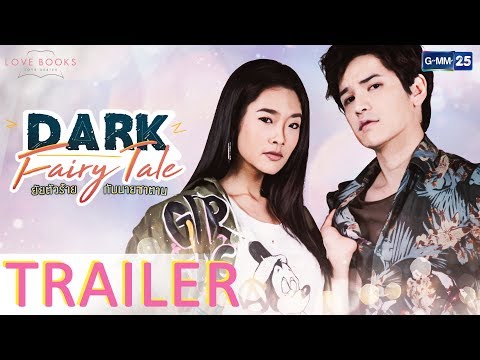 En of Love: This is Love Story

En of Love: This is Love Story