This drama is based on the screenwriter (Moon Yoo Suk)’s own novel of the same name, which was first serialized in 2015 on The Hankyoreh and was later published in paperback form in 2016 by Munhakdongne Publishing Group. It’s tells the story of the life of judges and the various disputes that they have to settle. 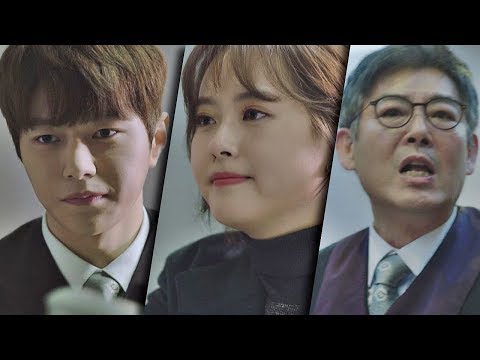