Tawika's sister, Sutika, committed suicide after being raped by Artsadom, who's her boss. He is a playboy. He has two wives and tons of flings. His wives lived peacefully under one household until Tawika came back from abroad to exact revenge on Artsadom. She seduced him into wanting her. He found her to be a challenge since she played hard to get and always get away every time he tried to bed her. Tawika put things into each of the wives' heads and provoked them to fight with one another while she sat back to watch Artsadom's family fall apart. She also worked at his company to destroy his business from within. Rachada is the younger brother of Artsadom's second wife, Satanee. Tawika used him as a bridge to get to his sister. He fell in love with her, while she fell in love with Suppawat, Artsadom's business rival and enemy. (Source: SpicyForum) ~~ Based on novel of the same name by Kritsana Asoksin. 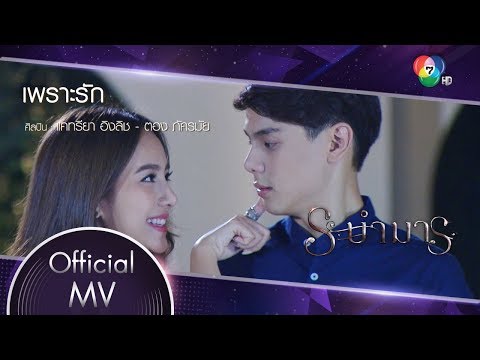