A mystery-thriller drama that centers around a murder in which privileged children of rich upper-class parents come up as suspects, which then dives into the search for the truth. Choi Jae Hye is a lawyer who grew up dirt-poor and is now the MC of a legal-themed TV show titled Return. Ja Hye gets assigned as the lead on this murder case, kicking off the story. 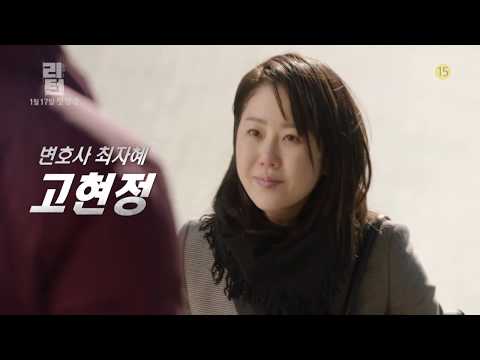 Return the World to You