This drama depicts the life and later tragic end of Qingying, later known as Ruyi, whose story is based on that of Lady Ulanara After becoming Empress, Ruyi still must survive the many conspiracies against her. Her relationship with Emperor Qianlong (Wallace Huo) becomes eroded even when Ruyi is able to overcome the challenges.
Can Ruyi maintain her role as Empress under such difficult circumstances?

Photo Ruyi's Royal Love in the Palace
Previous Next 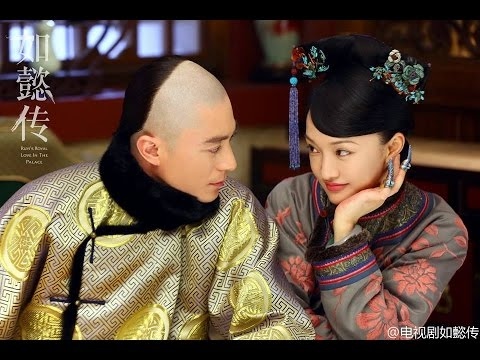 This Guy Is The Biggest Mistake In My Life

This Guy Is The Biggest Mistake In My Life