In the early years of the Republic of China, in a remote, backwards-thinking village - Safety Valley - women have always been bullied by men due to a male chauvinist feudal philosophy. A couple that has been influenced by Western thinking return to Safety Valley, hoping to change and build their hometown. Unfortunately, they encounter a clash between the old and new ways of thinking and face many difficulties. They get embroiled into a mysterious ghost bride murder case. Behind the kidnapping and murder case, there is a group of women who have been oppressed by men in power. They have secretly united to carry out a revenge mission.

Photo The Forgotten Valley
Previous Next 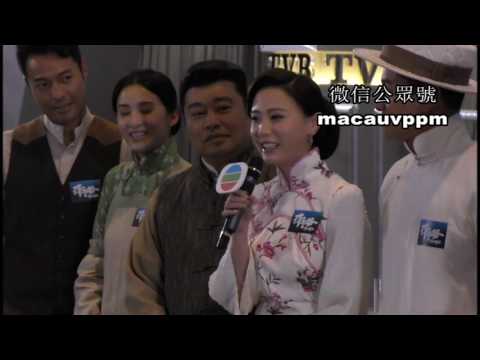