Gong Sun Li, is the grand-daughter and disciple of military commander Gong Sun Yu. Jing Ke (first disciple) and Sun Li are childhood lovers and were forced to escape when Qin troops attacked. However, Sun Li’s wall-shattering beauty seizes the interest of the Qin Emperor, Ying Zheng, and she’s captured and sent to his palace. It’s then that she discovers she’s pregnant with Jing Ke’s child. Ying Zheng treats him as if he’s his own child. The tragic day arrives when Jing Ke tries to assassinate Ying Zheng.

Photo The King's Woman
Previous Next 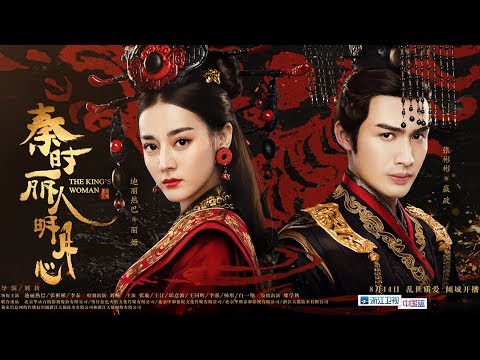