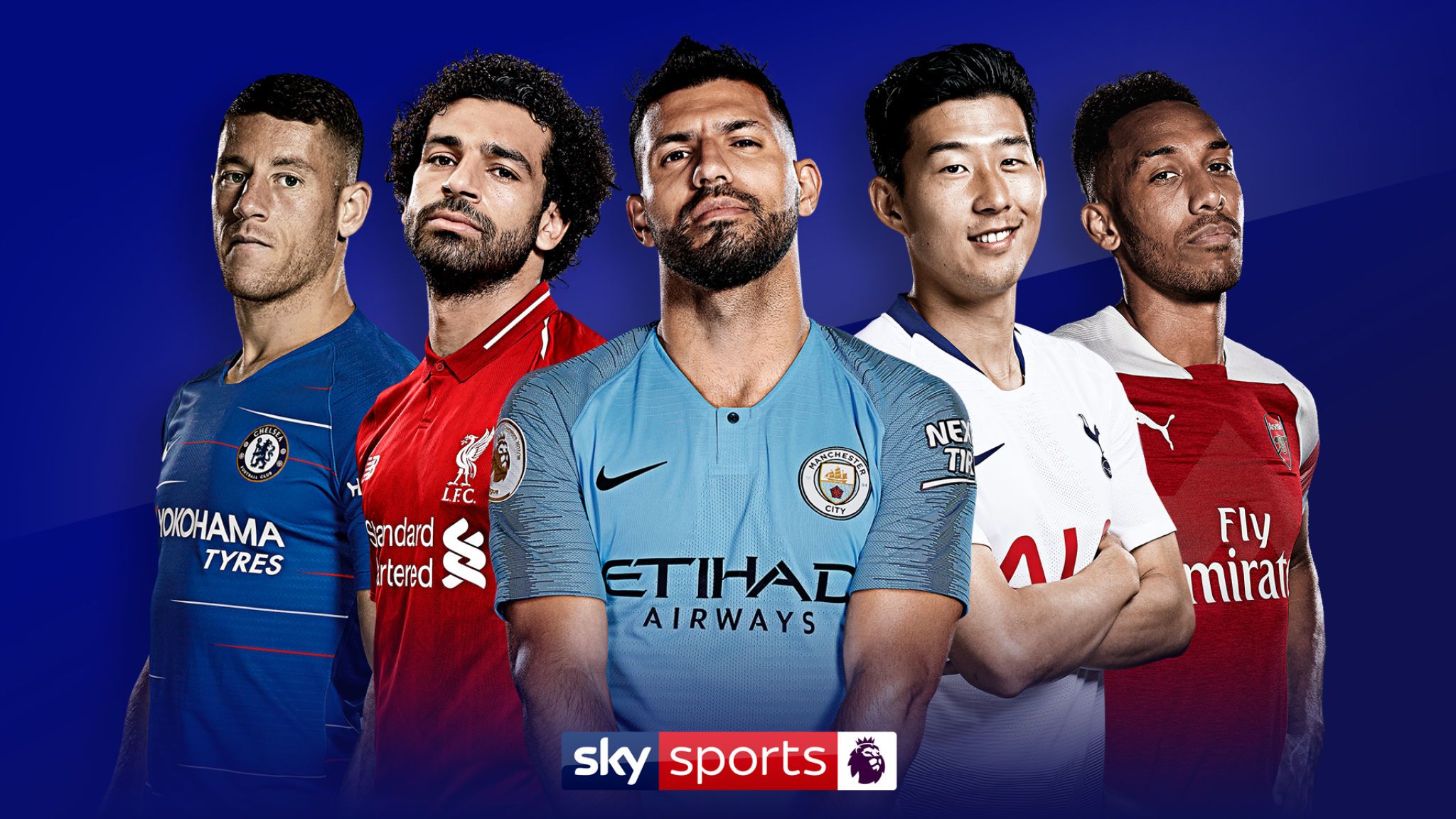 After her rescue, Yuan Qingli wakes up days later without her memories and with a new personality. To escape from her own wedding, she dresses as a man and becomes a constable of Qinhe County. Zhao Wang's adopted son Jing Ci is ambushed while accompanying his childhood friend Ma Fengmian to be wed. After being rescued by Liang Wang, Jing Ci assumes the identity of a Liang official and discovers clues to a conspiracy within the palace courts. To pursue his investigation, Jing Ci goes to Qinghe on business and takes a position as a county official. The sickly Jing Ci and rookie constable Yuan Qingli join hands to unravel layers upon layers of long-standing corruption. In a quest for the truth, Yuan Qingli also learns her real identity.