It’s tell the story of a helper who aids a woman whose head and house is a mess. Kim Ji Woon (Ha Suk Jin) is the wealthy son of an assemblyman father and a doctor mother. He began a career at a major conglomerate but chose to protect his pride and ended up getting cut off from his family, and somehow ends up working as a housekeeper. He’s got a gruff personality but finds satisfaction in creating order out of chaos. Meanwhile, Im Da Young (Bona) is an ambitious intern at an ad agency trying to make up for her lack of specs and land a permanent job, whose friendly and placating demeanor gets mistaken for flirting by her colleagues.

Photo Your House Helper
Previous Next 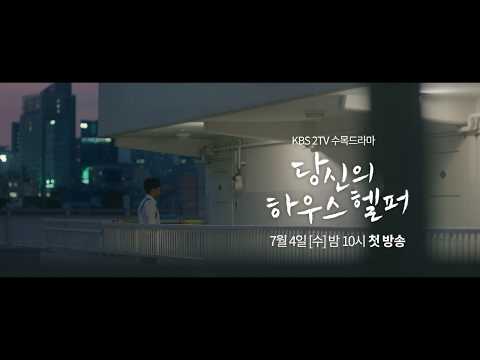 Your Highness, The Class Monitor